The symbolism of the dragonfly speaks to the powerful yet gentle nature. The Dragonfly is agile enough to capture and devour disease spreading mosquitoes and yet like the butterfly it is amazingly beautiful as it hovers above the fields alone or in groups.


About 1600 years ago, the dragonfly was the symbol of a great Japanese warrior clan. The dragonfly later became one of the emblems of the emperor. An old name for Japan - Akitsu-shimu - means Dragonfly Island. The dragonfly is praised in many Japanese poems and songs.[1]﻿﻿﻿﻿﻿ 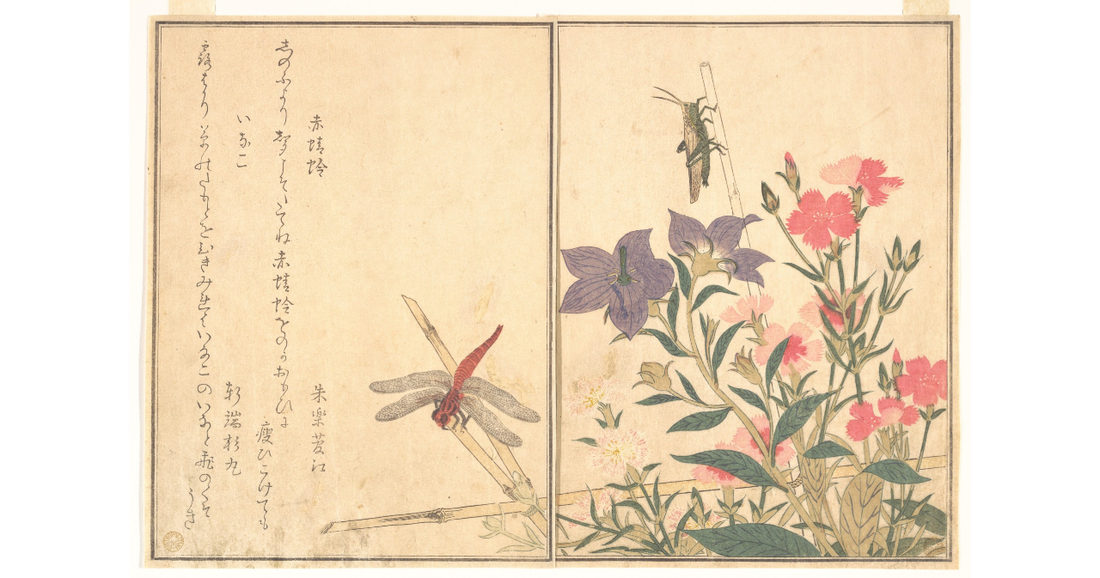